Relevance of word of mouth in social media

Professor Peter Evanow recalls that while working in the automotive industry, many strategies for their advertising are from word of mouth. For example, when a new model of a car comes out, they will style it to specifically stand out for people to post, like, and share to get people to talk about it.

Evanow stated that word of mouth or word of mouse advertising is a very useful yet cheap way to get brand recognition out to the public. Today with social media being embedded in most people’s lives, videos and posts are so important with the chance of going viral. The repetition and the coverage give people the chance to talk and spread the word about a certain brand or product. Professor Evanow specifically emphasized that it is critical for every brand to utilize word of mouth/mouse advertising.

Professor Evanow refers to himself as more old school and prefers more traditional forms of advertising, specifically television and any out-of-home media (examples such as billboards and signage on public transportation like cars and buses). He prefers television specifically for the amount of reach a brand can get towards a bigger audience, while out-of-home media is more effective so people can repetitively look at the media while doing daily activities. Evanow specifies, though, that the copy on traditional advertisements needs to be short, sweet, and distinguishable to grasp not only the attention of the viewer but also avoid the clutter of other lengthy advertisements. An advertisement that is humorous or doesn’t exactly fit the norm is a strategy to distinguish an ad from others. However, he warns that even if the brand creates a memorable or viral advertisement, the brand still needs to resonate and say what it is.

As for nontraditional advertisements, he believes that the most effective social media advertising is through influencers or celebrity endorsements on Instagram.

The viral aspect, according to Evanow, is how word of mouth and social media go hand in hand. When posts go up either from the brand or from just an individual (not affiliated with the organization), the viral aspect spreads with word of mouth. It is repeated, shared, liked, and easy for people to talk about without seeing a specific advertisement. A brand’s goal should be to go viral and let the word-of-mouth advertising carry its reach.

An asset through social media is that brands also have the ability to produce and respond to something on social media instantly. An example of this would be when certain events happen. They can create quick content to advertise that focalizes around the current events.

Evanow states that the pros of word of mouth advertising is that it is genuine and it is something that you are “creating” and getting out there yourself. The cons of word of mouth, Evanow states, is that it may just go to your friends and it may not go far, in terms of reaching a broader audience. He supports his reasoning by stating that if your platform is small or if you don’t have many followers, the message won’t be able to reach a lot of people. Social media is similar to word of mouth, Evanow states, except social media is controlled by the platforms. The pros to social media as stated by Evanow, is that it can reach a lot of people if you are using the right platform and if you have a sufficient amount of followers. The cons of social media, vice versa, would be that if you don’t have a sufficient amount of followers, it will not reach anyone. To add on, Evanow stated that it is also bad to be controversial on social media, especially if you are using the wrong platforms to do so. 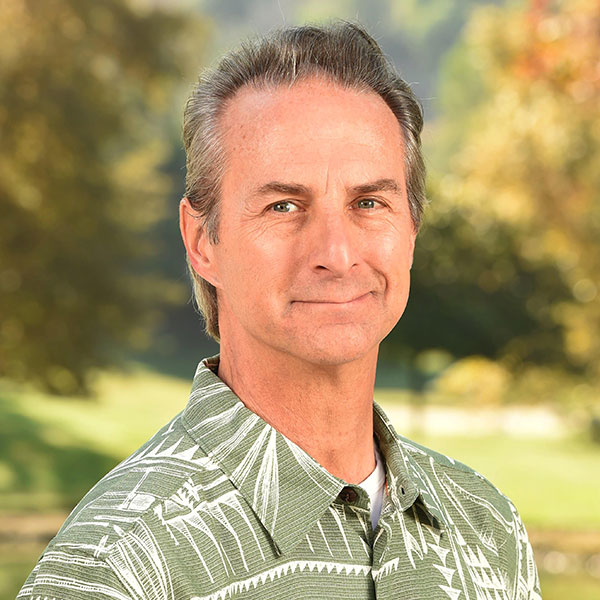 View all posts by jryan0207