We had the opportunity to interview Dr. Jasmine Meertins, an assistant professor in the College of Communications at Cal State Fullerton, about her most recent publication, Institutional Relational Maintenance Barriers and Perceptions of Relationship Quality Among Women With Incarcerated Partners (2022) and her experience conducting research in the field of intercultural communications. In addition, we discussed social media as a research tool, as well as the use of Tik Tok as a search engine.

Prior to teaching, Dr. Meertins attended Yale University where she received her B.A. in political science and later graduated from George Washington University with an M.A. in international affairs. Realizing her passion lay in studying intercultural communications, she graduated from the University of Miami with a Ph.D. in communication and went on to develop a public health campaign to raise awareness of the HIV epidemic among youth in Santiago, Guatemala. Her research primarily focuses on health communication issues in underserved and minority communities in the U.S. and globally. She then became an assistant professor at Nevada State College where she taught numerous Public Relations courses. Dr. Meertins currently teaches Digital Foundations and upper-division level courses in Public Relations at Cal State Fullerton.

Can you walk us through the research process for your publication, Institutional Relational Maintenance Barriers and Perceptions of Relationship Quality Among Women With Incarcerated Partners, and the inspiration behind it for you and your colleagues?

In comparison to Dr. Meertins’ other studies, her publication Institutional Relational Maintenance Barriers and Perceptions of Relationship Quality Among Women With Incarcerated Partners was different in the way the data collection and research was done. Inspired by her personal background in law and communication and her colleague’s practice in criminal justice, they wanted to examine racial and ethnic differences between women and their incarcerated partners. For the study, she mentioned the data had already been collected and they did not have to design their own survey and ask questions to those affected by their incarcerated partners directly. It was common to have the data already presented to the researchers in the realm of criminal justice and it was a prevalent part of the research process. Dr. Meertins emphasized that research studies are similar, yet different in terms of the communications and criminal justice fields.

As for the process of the research, she explained that it was not conducted in the usual way for research. She described them doing the process as “backwards” since they already had the data retrieved from other sources.

What problems or limitations did you run into conducting your research for this study?

Dr. Meertins shared there were several limitations her and her colleagues ran into while conducting their research. One difficulty was a lot of research is correlational, not causation which made it a challenge to prove anything during her study. An example she provided is the barrier of women not having money to visit their partners in prison and the effect being the relationship drifting apart. There is no way to prove one thing causes the other in this example, making it a correlation. Another issue was the lack of depth and answers. In her study, no interviews were conducted for Dr. Meertins to understand their feelings or answer the question, ‘why?’. The only information provided was numbered, which created a limitation for the study to include the thoughts and emotions behind the people involved. The final limitation mentioned was that the information used was old and collected over a decade ago, meaning things may have changed now.

Social media plays a prevalent role in today’s society, what are your thoughts on using social media as a research tool?

When asked if social media is a good research tool, Dr. Meertins responded, “Oh it’s really popular, that is what gets published nowadays”. The way she described it is for the first time in history, people have access to free data on social media to use and analyze for studies. From analyzing the engagement on applications to people’s responses to viral videos, Meertins described social media as a “gold mine” for studying users and their interactions with different applications. She mentioned a recent video she saw where six influencers were invited to the White House to meet President Biden and interview him. She noted an interesting study would be to analyze those six influencers’ followers and content before attending the White House versus their followers’ responses after posting their experience with the President at the White House. 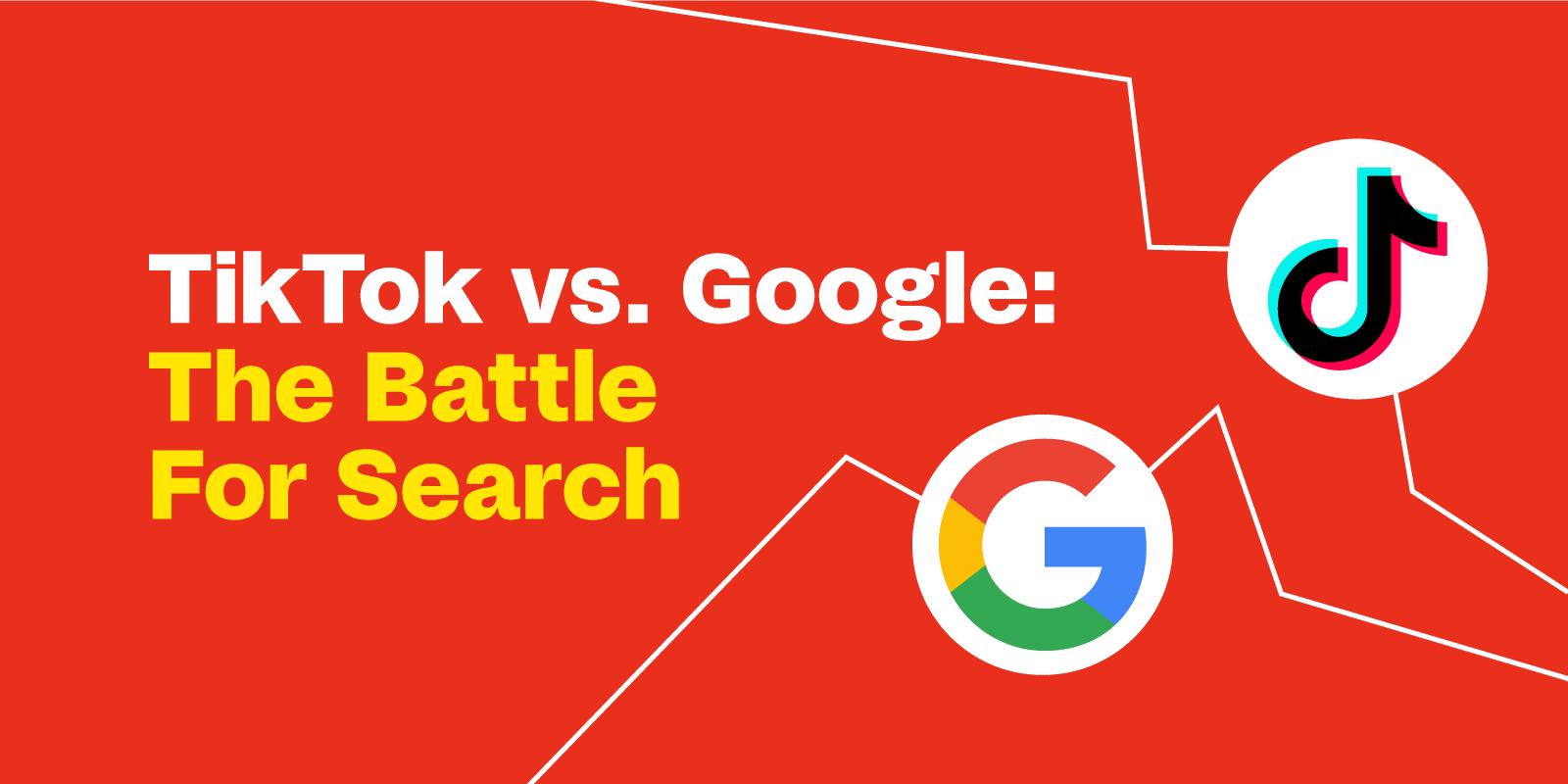 When conducting a research study, do you prefer using a quantitative or qualitative method of analysis and why?

Dr. Meertins prefers conducting qualitative research studies in comparison to quantitative and other research methods. She liked qualitative methods more because she explained you can gain more information directly from people than just numbers. She really wanted to emphasize how to gain more traction in qualitative methods using different tools and outlets. She gave an example where her colleague wanted to create an app for young people to participate in clinical studies and to gain their insight directly through there. It would still be considered a qualitative method of research because she would gain direct communication on how they can influence young people to participate in a clinical trial through their application or website. It is important to note that Dr. Meertins enjoys the focus group portions of qualitative methods because she could engage with the participants and truly gain their insight instead of gaining insight through numbers and statistics. Meertins mentioned that she is not

What would your advice be for student researchers or beginners who are conducting their first research study?

View all posts by lilianaccarrillo