On October 18th, 2022, we interviewed California State University Professor Dr. Russell via Zoom in regard to his paper, The New Gatekeepers: An Institutional-level View of Silicon Valley and the Disruption of Journalism.

Read More: The New Gatekeepers: An Institutional-level View of Silicone Valley and the Disruption of Journalism with Professor Frank Russell

The six questions asked to Dr. Russell were chosen to give the professor a way of answering broadly and openly. Our goals were to have a better understanding of The New Gate Keepers as well as Dr. Russell and his own personal objectives with research.

Question 1: As a seasoned researcher, has qualitative or quantitative data been more helpful in finding data that helps your research question?

Russell starts his answer with stating it depends on your question on whether you will use qualitative or quantitative data. He continues to share that he has used both types of data in his research.  The two main forms of research Russell performs is quantitative content analysis and qualitative discourse analysis. Though one is a quantitative analysis, he states it is the most qualitative quantitive analysis. Russell continue to shares that the characteristics of his studies are, “argubably qualitative as they are quantitative.” (Russell 2:11). Additionally, Russell mentions how this specific study that we are looking at is a qualitative discourse analysis of an oral history that has occurred. With that being said, it required him to be cautious of what was already mentioned, and how to conduct an effective study, limitations of interviews and what can be learned from interviews. Russell states based on interviews, you can tell what people view as a priority, and what they believe should have been reported. Through their answers it can display their values. Russell ties in his answer to the original question, by stating it ultimately depends on the question and whether you have a hypothesis or if you have research questions. With a hypothesis you need to test if something if one object will affect another object, which will have to be qualitative  research. Now with a research question,  if you can measure the concepts you can quantitative study.   Russell finishes his answer with stating he cannot state which answer is better than the other and refuses to give a one is better than the other answer.

Question 2: When compiling relevant data for your research, how do you flow the data in between your own words to have a consistent and easy-to-follow narrative?

Russell reveals that he has been writing since he was kid which has allowed him to be able to have strong writing skills. Additionally, Russell expresses that his effectively writing skills have been crafted for over 40 years. He continues to share that he has studied writing and teaches students how to write effectively. Russell continues to if he were a professor who specific taught research methods, he would teach his students how to switch from your own words to quotes. He continues to share that in writing, writing consists of re-writing and re-writing to ensure your message is clear.

Question 3: The sample size and who you are interviewing are highly significant. Your publication interviewed the names of those partial to Silicon Valley. How do you personally stir away from possible sample bias?

Russell begins to share that he was not the one who personally conducted the interviews. He conducted a secondary analysis of the interviews that were conducted. Since this was a qualitative study, he did not have a sample or did not attempt to have a representative sample of all journalists of Silicon Valley. However, Russell expresses why the reason why his study was effective was because the people who conducted the original report were fellows of Harvard University. To add on, these reports were done by top editors and managers, which is arguably an accurate representation of journalism as an institution. Russell shares that he was just as interested in the answers by the interviewers answers as well because they were involved in the Silcon Valley as a social institution as well. Additionally, Russell shares he was attempting to analyze something that would provide him with a deeper understanding of Silicon Valley as a social institution, in relation to journalism as a social institution. 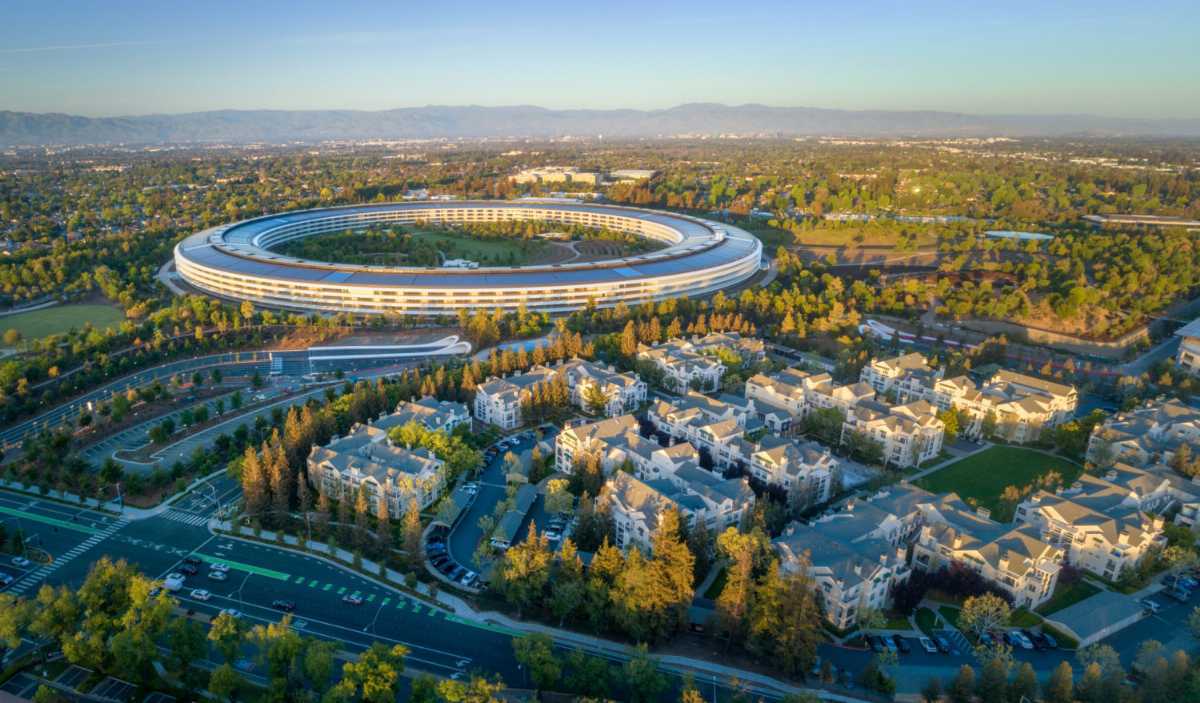 Question 4: Has there been any time when particular research is being conducted, and an entirely new angle has appeared that you may not have considered?

Upon asking Professor Russell this question, his immediate response was that new angles appear all the time, and proceeded to provide an example of the study he is currently working on. In this study, he believed due to his previous research that #breaking was not a popular hashtag to use on Twitter for broadcast stations. However, upon looking at English-only broadcast stations on Twitter, he found that using the hashtags he previously thought were not useful, actually had a positive impact on user engagement. Russell very openly admits he did not know why the originally perceived to be “negative” hashtags had a positive impact. However, he was able to speculate that it may be because people who follow broadcast news on social media enjoy live coverage of news; and that the #breaking tag may replicate the “live” aspect of broadcast news. Russel concludes by explaining that figuring out why the hashtags were getting more engagement is a question for a different person because he does not know but is quite curious to find out.

Question 5: Journalism and its connections to Silicon Valley may not be a connection many makes when thinking about those concepts separately. Do you believe your publication has had the power to bring awareness to a growing issue of news bias? 18:57

We clarified the definition of news bias in the context of our question as, “manipulating news to ones favor,”  Professor Russell explained that he believes, “everyone tries to manipulate the news to their favor, however, journalists when they try to do their jobs well, try their best to resist that.” Russell laughed at how simple his answer was but then went on further detail explaining that there has been a lot of research on a theory called, “framing theory.” Framing theory, as explained by Professor Russell, is that for any issue in the news, there are different aspects of that issue that one can look at. He uses the window in Bela’s zoom background as an example of constraints of perspective in media; what Bela sees out of her window is different from what he sees, and what he sees is not the real world. Russel goes on to explain that a typical news story or news article can only fit so much information in a short amount of time and space, so you have to choose different attributes of what you’re writing about. Another influence on the aspects media has to choose when creating news is that the source may want to promote certain aspects as well. Professor Russell expands on the idea of source influence by providing an example of his own experience. Russell explains how Apple throws big “psuedo-events” every time new products are being launched and reveals that these events are created to create news coverage for the event. He poses the questions, “were the journalists covering the event being manipulated, or was the event being covered newsworthy?” Russell explains that he gets suspicious when students talk about media bias because to him, saying that the media is biased in one way or another is incorrect. There are so many different types of bias and it tends to be a topic that is oversimplified.

Question 6: Do you think that if you were to conduct this research again, this year, your findings would be the same, or significantly different?

Professor Russell revealed to us that the original interviews for this study were conducted in 2013 and 2015. The dissertation on the interviews was presented at conferences in 2016 and published online originally in 2017. 2019 was only when the study was published in print. Professor Russell stated that in the original study, he used a theory called, “new institutionalism.” New institutionalism, as defined by Professor Russell, “assumes that the social institutions are relatively stable or fixed structures.” Russell also clarifies the term ‘institutions’ in the context of the definition. Institutions exist when organizations and individuals share similar values and behave similarly within said institutions. To exemplify this, he uses newspapers as an example of institutions in journalism. Russell explains, because there is a set of established journalistic practices, systems, and values in newspapers, it is not hard to switch from one newspaper company to another. He originally believed that Silicon Valley was the same way, however in our interview, Russell explains that now he is not so sure if Silicon Valley can be identified as an ‘institution’ due to the fact that things have changed more rapidly than he expected. Because of this rapid change, Russell has now looked at two other, more flexible, theoretical perspectives describing people’s relationships with organizations. Professor Russell originally was convinced that the structure of Silicon Valley was not going to change, but now believes that you must use at least two of the three theoretical perspectives in order to approach this topic.

The overall interview with Dr. Russell was very informative and effective in giving us a better understanding of research development and processes. Dr. Russell in regards to The New Gate Keepers as well as his other research conducted shines a light on the long but rewarding process that is conducting research.