Additionally, this research study is interesting to many due to the controversy that arises in the industry whenever the topic of inclusivity is brought forth. Representation of the Hispanic community is a concept important to Puente and a monumental reason as to why this research study began. Early films that featured individuals of the Hispanic community were considered trailblazers and a milestone at the time as well still today.

The questions we chose to conduct in our team’s interview with Professor Puente highlight the promotion and distribution of Latinx films, research conducted on race/ethnicity in films, and issues in regard to Hispanic stories reaching a much larger audience. There is still a lack of Hispanic stories being shared yet, Puente hopes that there will be a shift in the near future.

In fact, our interview with Professor Puente delved into his opinions on what the industry as a whole needs to do in order to progress and move forward into providing more inclusive flicks for viewers. The idea of giving people of color a platform in film and screening also came up as a result. These discussion topics are significant to recognize.

Do you only emphasize one area of research? What is it?

Dr. Puente stated that he works in more than one area. However, he focuses on how Latinx movies are promoted and distributed in the movie industry. He also stated that this field holds an important historical aspect.

Looking at your research on “Marketing and distribution lessons from Hispanic Hollywood,” why was the era so short? Only lasting from 1986-89

Puente conducted this research for his dissertation. While working on his dissertation, his professor suggested breaking the research into five-year increments, and he also noted that the era was short lived. After 1988 Hollywood also started producing Latinx movies.

Based on your research, it looks like the Hispanic Hollywood industry had to try harder to reach a large audience; why do you think that is?

Distributors had such a hard time distributing the movies because they did not understand their target audience. Since the industry did not know how to appeal to the Latinx market, they made many campaign mistakes because it was constantly changing.

You mentioned you’d researched race/ethnicity and how they have been depicted in Hollywood films; could you touch upon that more?

Puente mentioned he wrote a chapter on mixed-race images for “Images that Injure: Pictorial Stereotypes in the media.” He has also taught a race and media class at Cal State Fullerton.

Do you think there will be a monumental shift anytime soon?

In his opinion, Puente would like there to be more Latinx in power. However, this still has not happened. The studio model is changing because they focus on domestic audiences, and now Hollywood is expanding to a national audience. For a shift to be more successful, he suggests having more Latinx writers to tell their story. 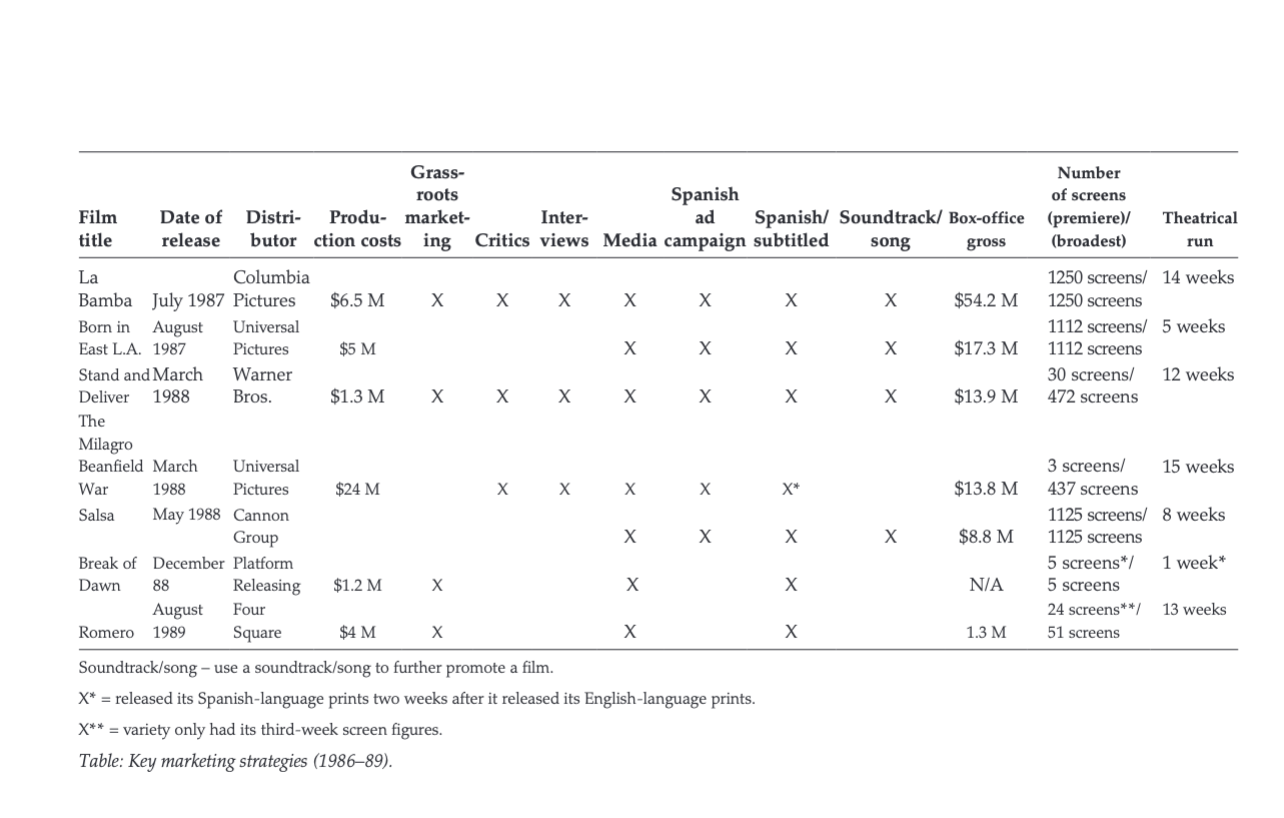 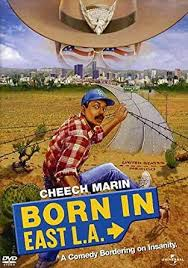 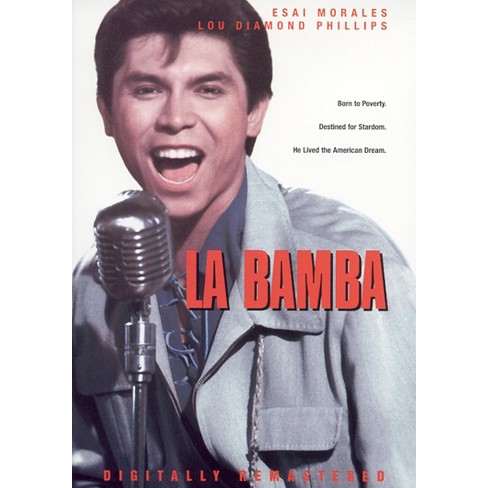 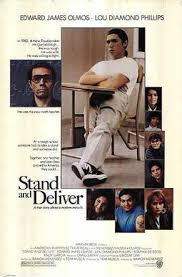 We thank Professor Henry Puente for the time he provided us to conduct this interview. Learning about his takeaways from his years in the film, television, and radio industry allowed us to understand the lack of diversity that the entertainment industry needs in order to thrive. As of right now, there needs to be a demand, as Puente mentions, from the public for diversity to be sought and created by the industry. Not only are actors needed to represent people of color. Hollywood needs more Latinx writers to give Hollywood a more diverse way of telling stories.

The Latinx period in Hollywood was short because the distributors struggled to understand the best marketing and campaign techniques to reach their target audience. In order for movie sales to go up, there needs to be a demand for them. Puentes commented that this might be a reason why Hispanic Hollywood had such a short run. There was not a large demand for Latinx films and, in some cases, there was not enough marketing done to appeal to a larger audience. Hollywood is now focusing on being more diverse by appealing to a national audience instead of their domestic audience in the United States.

Dr. Puente had a lot of great things to say about the Latinx Hollywood industry. In the interview, we would have preferred him to elaborate more on the industry terms used since we did not have an idea of what his job was like. He touched on how Latinx movies were not marketed and distributed properly to a larger audience and that could have been an essential growing point for the industry. We think a good step for Latinx movies to take is to learn from the movies that sold really well in the industry and take note of what they did right. Some movies that came out of that era included: “La Bamba,” “Stand and Deliver,” and “Born in East LA.” From 2006 to now there have only been three movies that have won an academy award that included a latinx person. Only six have been nominated for best picture in the span of that 14 year period.  There definitely is a lack of diversity in the movie industry. If there are more writers to write about Latinx stories then the Latinx directors, producers, and actors will follow.

View all posts by ncollins15